Eco-friendly Digipack CD – (FREE SHIPPING within the continental US – for a limited time!)

James Thompson has played Progressive Rock, Jazz, Jam Band Funk, Bluegrass, Soul, R&B and even roots rock & country. This self titled album reflects his experience in these genres/styles but stays rooted in good songwriting, soulful singing, heartfelt stories and accomplished musicianship. A collection of songs written between 1999-2015, the album could be described as having both a nostalgic vibe (stories & tonalities/grooves) and also a timeless quality (production or arrangements do not hold tight to a particular trend/fad or even genre). Raised on Van Morrison and Band Gypsies, Bob Dylan and Bob Marley, Miles Davis and Black Sabbath… throw in a bit of Leonard Cohen meets Grandmaster Flash in a Austin Texas jam session… it’s a mixed bag but somehow the defined sound of an individual. Primarily a singer songwriter with a very serious passion for guitar.

Mostly upbeat with several introspective pieces the album features several duets with Angel Wingo on songs like “What We’ve Got”, a nod of the cap to Motown and “Something so Real” a soulful ballad that hints at Bob Marley mixed with Phila. blue eyed soul.

Only logged in customers who have purchased this product may leave a review. 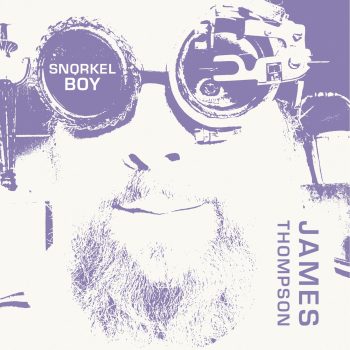